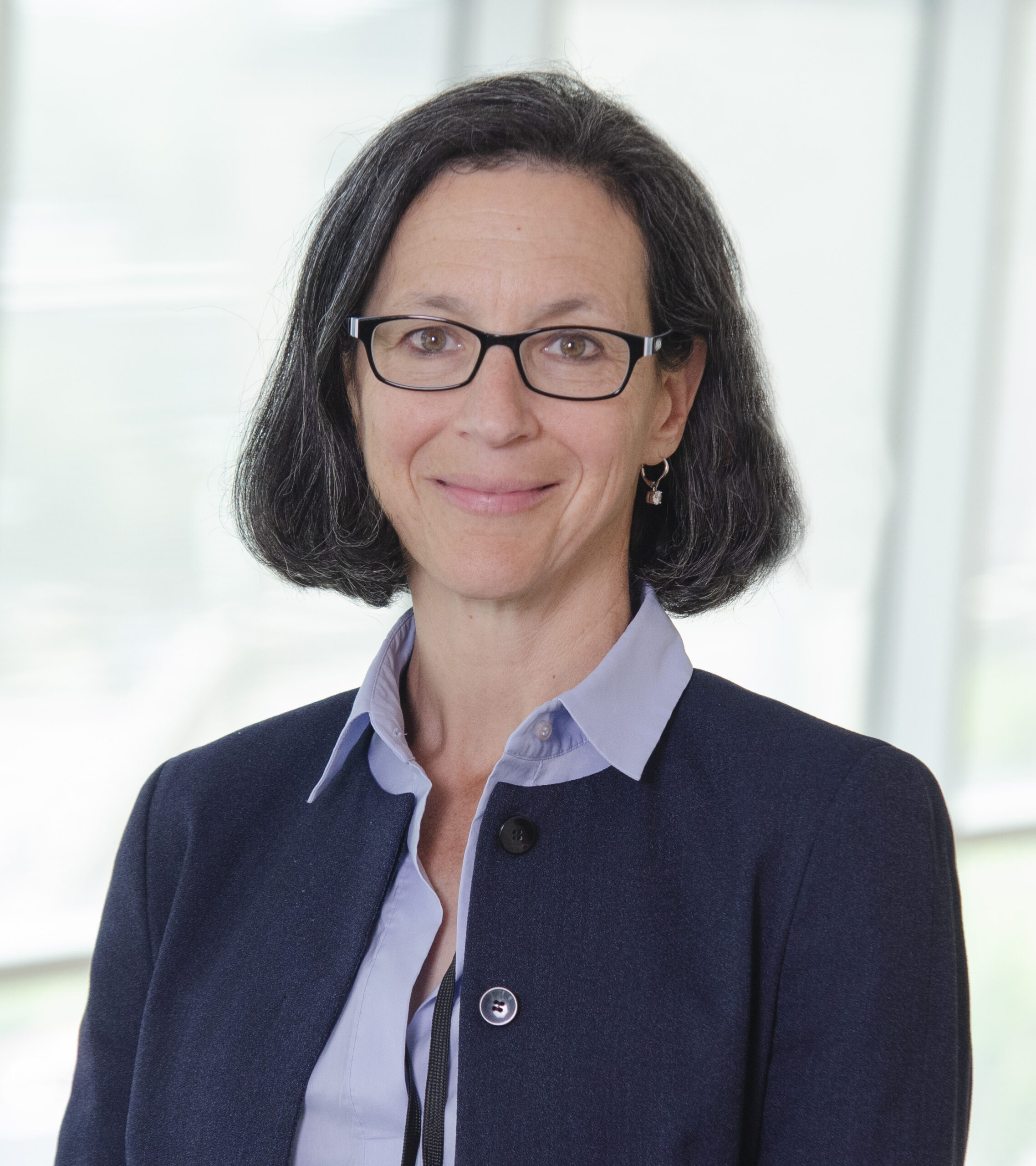 Dr. Aviva Abosch completed her undergraduate degree at Bryn Mawr College, followed by an M.D. and Ph.D. (Neuroscience) at the University of Pittsburgh, neurosurgery residency at the University of California, San Francisco (UCSF), followed by fellowship training in Epilepsy Surgery at the Montreal Neurological Institute, and in Stereotactic and Functional Neurosurgery at the University of Toronto.
Dr. Abosch was previously on faculty at Emory University, the University of Minnesota, and the University of Colorado-Anschutz Medical Campus, where she served as Vice Chair for Research in Neurosurgery. Since 2019, she has been a tenured Professor and Chair of the Neurosurgery Department at the University of Nebraska Medical Center (UNMC), and holder of the Nancy A. Keegan and Donald R. Voelte, Jr. Chair in Neurosurgery. She is also Co-Director of the Clinical Neurosciences Service Line, Director of the UNMC/Nebraska Medicine Functional, Epilepsy, and Stereotactic Surgery Program, and Director of the Fellowship Training Program in Functional, Epilepsy, and Stereotactic Surgery at UNMC.
Dr. Abosch is a Past-President of the American Society of Stereotactic and Functional Neurosurgery (ASSFN) and of Women in Neurosurgery (WINS), and currently serves as a Member-at-Large of the Board of Directors of the American Association of Neurological Surgeons (AANS), Secretary of the Neurosurgical Society of America (NSA), and as an Examiner for the American Board of Neurological Surgeons (ABNS). She is a member of the Editorial Board of Neurosurgery and was formerly a member of the Editorial Boards of Stereotactic and Functional Neurosurgery, and the Journal of Neurosurgery. She speaks nationally and internationally on her areas of clinical and research expertise. Her research in neuromodulation is funded through intramural, industry, and governmental sources, including UH3 BRAIN Initiative awards through the National Institute of Health (NIH) for the study of sleep in Parkinson’s Disease and of craving and addiction in methamphetamine abuse.